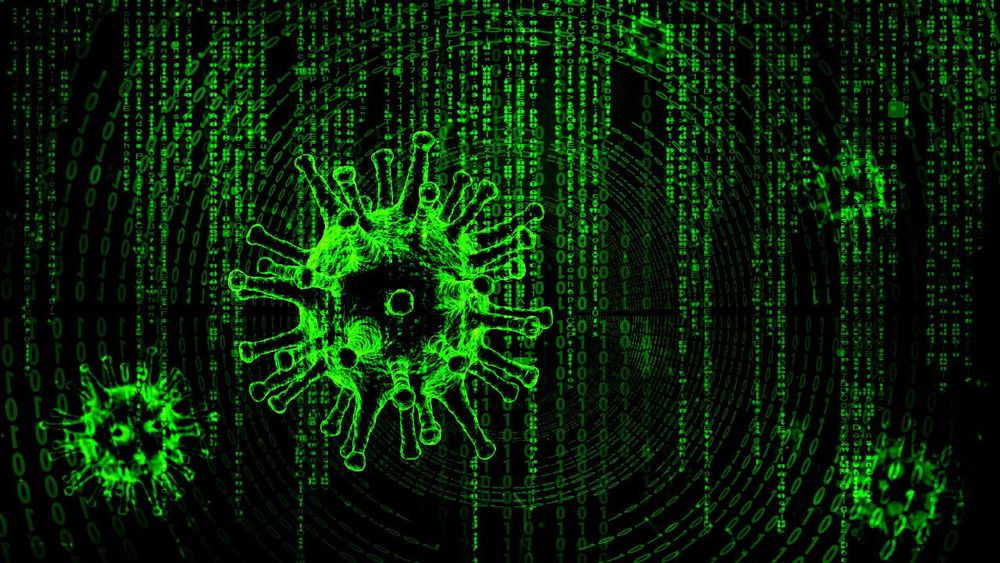 The obstruction of the free flow of information is dangerous in normal times, and doubly so in the midst of a global pandemic. In this article, Nashe' traces the lines of misinformation that disturbs trust in official channels of information which strengthens the power of rumors and the devastating virus.

Jordan's internet freedom increased marginally over the past couple of months, according to research conducted by Freedom House, with recent events, news outlet censorship, and the variety of laws that penalize lawful speech online started to jeopardize internet freedoms.

As the COVID-19 outbreak continued, the government released an executive order making it illegal to distribute misinformation regarding the outbreak, although this has broader consequences for free speech, what can, supposedly, limit the spreading of rumors and reduce the confusion, can also limit citizens from expressing their opinions and concerns on such matters.

Information regarding COVID-19 seems to be spreading falsely on two different axes in Jordan which makes the situation far worse than it needs to be. On a horizontal civilian axis, there is misinformation that gets shared on social media, it varies from acceptable skepticism of the efficiency of vaccines to extreme conspiracy theories on the origins of the pandemic and the results of the vaccines. Given the lack of rigor checking among the older generation due to no fault of their own, it's not that hard to dissuade them from taking the vaccine with poorly designed infographics or pixelated videos. We should not reduce this to a case of young people knowing better, as there is another attack on our ability to receive and accept information related to the pandemic and the vaccine that takes place with each piece of false or contradictory information (usually this comes with the efficiency of the measures taken) that rains on us from several professional and governmental entities that seem to be working with little to no coordination. If the trust in official channels is rightfully restored, then rumors would lose power over citizens of all ages.

The lack of trust in governmental measures may cross over to a lack of trust in the vaccines. And when media outlets hardly pass the threshold of trust for the average citizen then anecdotes and low-quality Whatsapp messages become more trustable sources of information.

Digital media and information technologies have played a critical role in shifting the power balance between governments and social movements. Social networking sites like Twitter, Facebook, and YouTube, as well as mobile phones, have dramatically altered how we interact with one another around the globe. In the meantime, repressive regimes are increasingly moderating and controlling information flows, as well as enacting new legislation to regulate the news released by new media. Simultaneously, certain world governments use this newfound worldwide communication hub for nefarious campaigns of disinformation and infiltration. Recent events show how those very social media sites we looked up to are becoming tools of censorship working in tandem with certain governments.

Citizens everywhere are under a pincer attack of false information (rumors and hostile foreign activities) without the need of an extra hand of repression and informatic blunders (government crackdown on free speech and contradictory statements). The truth will prevail only if we work tirelessly and collectively on sharing the right data to counter deliberate and accidental misinformation. We must regain the natural level of trust that any society requires to function and flourish. To share such data in these times requires a free and open internet.